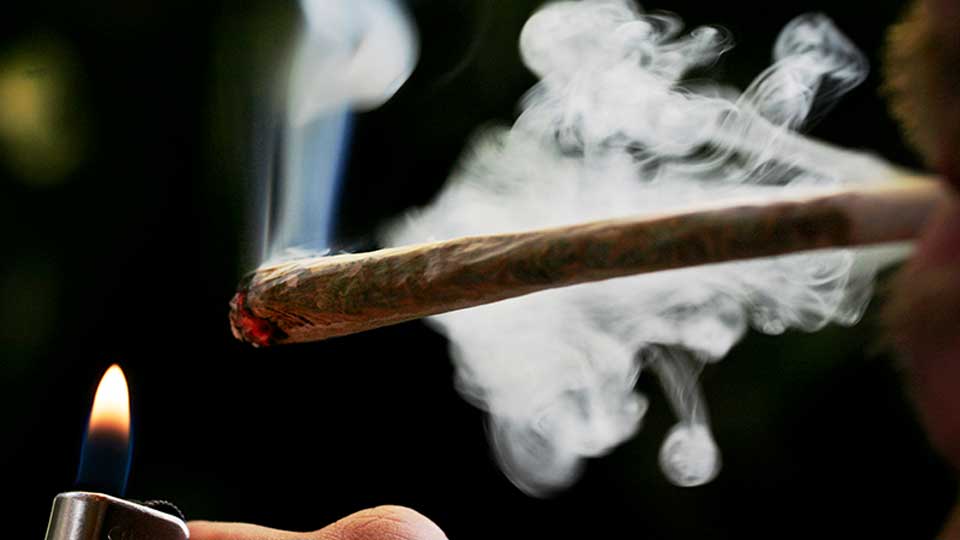 JACKSON, Miss. (WJTV) — Mississippi will have a chance to become the 34th state to legalize the use of marijuana for medicinal purposes.

On the November ballot there will be not one but two medical marijuana options vying for your vote. Initiative 65 or 65A.

Initiative 65 would allow medical marijuana treatment for more than 20 specified qualifying conditions. Alternative 65A which would restrict the ability to use marijuana to terminally ill patients.

Mississippi entrepreneur and advocate for initiative 65, Adam McAdory was Diagnosed with cancer at the age of 38. Undergoing chemotherapy, he was prescribed multiple meds that made him feel lethargic. He says things turned for the better when a friend who has been through the same thing told him to try an edible gummy.

“As I sat in the infusion room at the cancer center all I could think about was all these people that were sick. I would have conversations with them and I wanted more than anything to tell them that there is another alternative” said McAdory.

Jennifer Bryan with the Mississippi Medical Association says she understands that there is research where it shows benefits of medical marijuana. The issues she has is the structure with 65.

“The way it’s written, I would not even be able to choose which form you got. If you went down to a dispensary you might get gummy bears or you might get a joint” said Bryan.

Under Initiative 65, Mississippians with diseases such as cancer, seizures, and PTSD are allowed to possess up to 2.5 ounces of marijuana at one time.

Initiative 65A was created by members of the state legislature. It would be self-funded through user fees, which means only those who use it pay for it.

This is how it will look on you ballot. Voters are first asked whether they want either measure or neither measure. Voters who select either must then choose between Initiative 65 or 65-A.Voters who are against both initiatives can still choose between 65 and 65-A, but they don’t need to for their ballots to be counted.