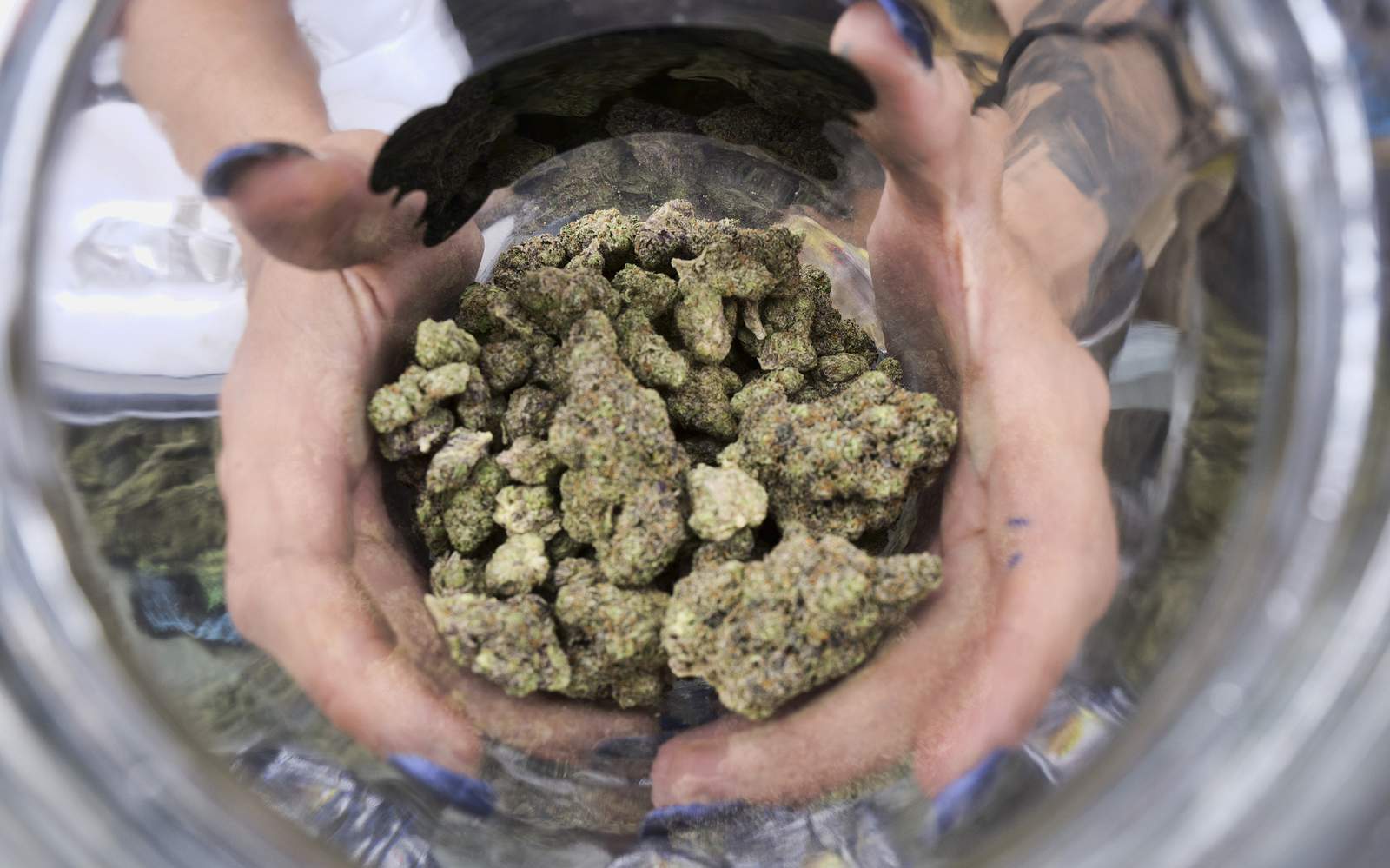 During a tour of the Austin-based marijuana facility Compassionate Cultivation on Thursday, Miller said he wanted to learn more about how hemp, THC and medical marijuana can help people.

After meeting with a group of parents whose children use medical marijuana for autism and other conditions, Miller said he is in favor of expanding the use of medical marijuana, according to a report by Austin NBC affiliate KXAN.

“I would certainly expand medical marijuana. If it’ll help somebody, I’m for it. Whatever it is. I mean, a toothache, I don’t care. If it’s a cure, if it [alleviates] pain, we should be able to use that,” he said.

Compassionate Cultivation is one of three in the state that are licensed to grow marijuana for medicinal use.