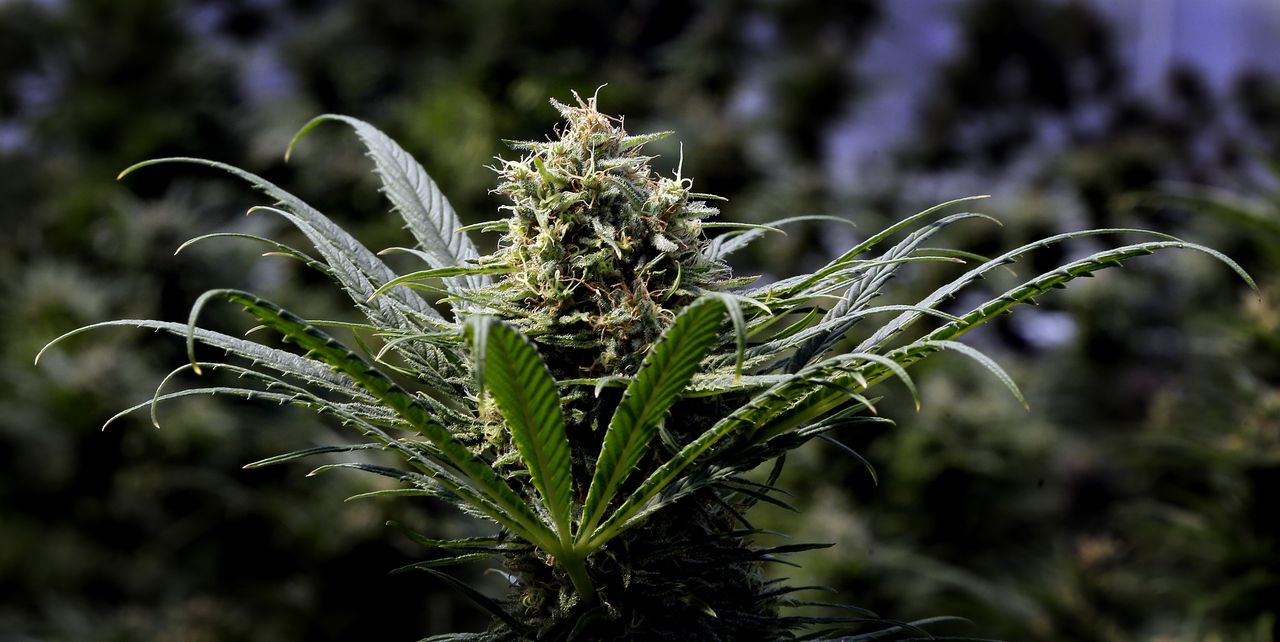 This article was first published on by the Boston Business Journal.

A cannabis dispensary is suing state regulators over frustrations that the state has not acted on its application for over eight months.

In a complaint and preliminary injunction filed in Suffolk Superior Court on Sept. 14, Northeast Alternatives asked the court to compel the Cannabis Control Commission to act on its application for a cultivation facility in Lakeville, a location where it continues to pay $200,000 a month in rent, according to its complaint.

In a statement, a spokeswoman for the Cannabis Control Commission said they would not comment on pending litigation.

“The agency continues to conduct all possible due diligence to ensure marijuana establishments maintain suitability for licensure and has enforcement tools at its disposal if a licensee is found to be in violation of Massachusetts law or regulations,” the spokeswoman said.

Northeast Alternatives has cultivation, manufacturing and dispensary operations now open in Fall River, and said in its complaint that it submitted an application to the state for a second cultivation facility for Lakeville in June 2019.

In its complaint, the dispensary said it received five follow-ups from the commission requesting further information, and was told on Jan. 16 that the application was complete. The town of Lakeville sent the state certification on Feb. 20 saying the dispensary had signed the required contract with the municipality to operate in the town.

Under state statute, the commission must either issue or reject the application within 90 days.

The dispensary said it even reached out to the commission in late March for an update and was told its license would be reviewed during a commission meeting in May. When that didn’t happen, the dispensary threatened litigation in June, and the commission requested more time to review the license.

“With each day that passes without the statutorily required action from the commission, NEA incurs additional costs related to the application, including rent on the property intended for the proposed marijuana establishment,” the complaint said. “Specifically, NEA has paid over $1.2 million in rent on the Lakeville location since its application was deemed complete.”

The dispensary added that its other three licenses have even been renewed by the commission in September without issue.

The commission has been criticized by applicants in the past for the long wait on reviewing applications. In December, applicant Leah Daniels interrupted a commission meeting to say she was protesting what she said was then a 610-day wait on her pending application.