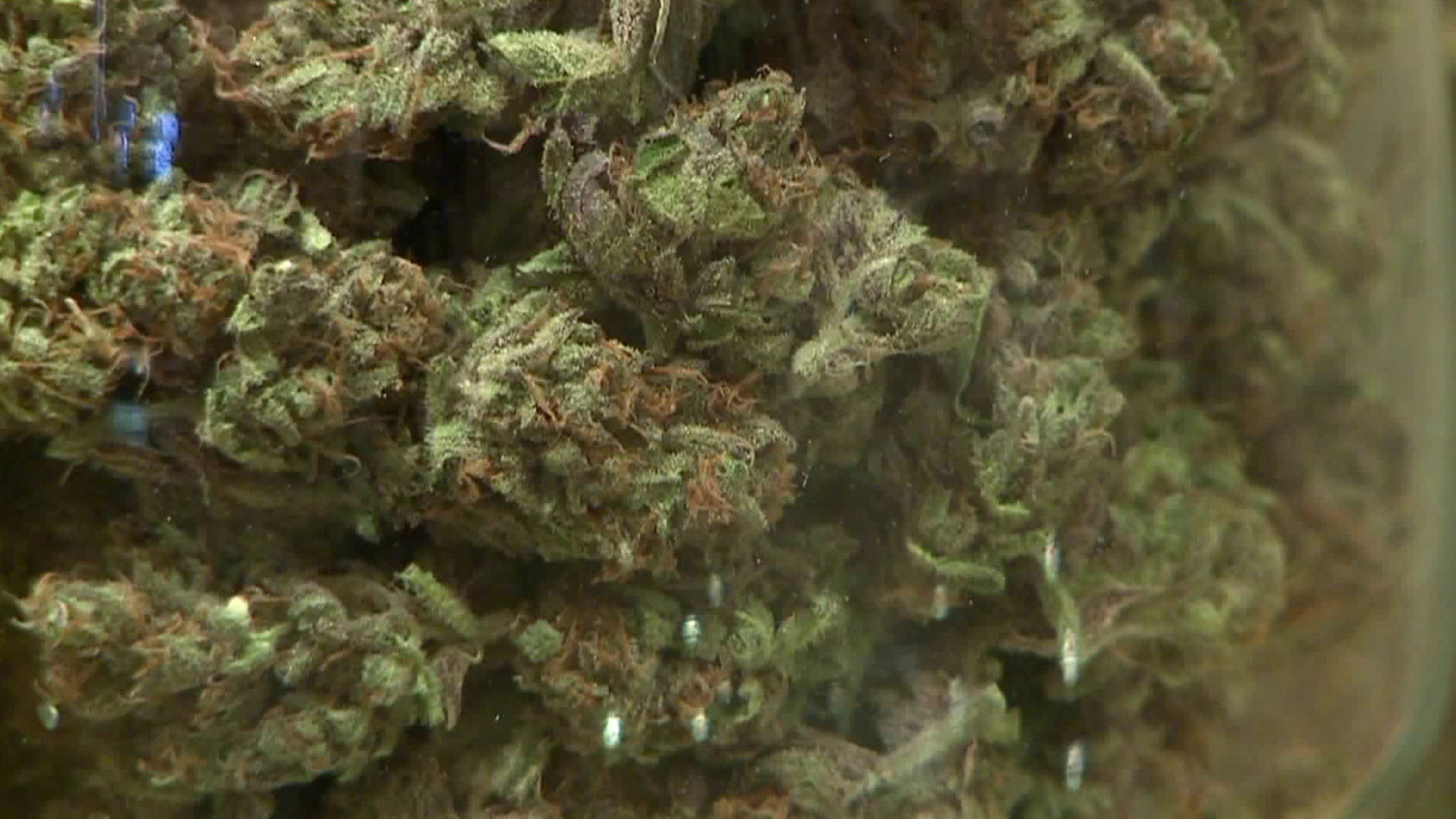 CHICAGO — After much debate, Chicago’s zoning board of appeals rejected plans for a proposed marijuana dispensary in Gold Coast.

“Stop Pot Shop at W Maple” is a group that fought to keep the dispensary, which would have been operated by Pharmacann, out of the neighborhood.

More than 50 community members and business owners held a virtual meeting to discuss and listen to testimony. Many felt the dispensary would cause congestion along with other potential negative effects.

However, some felt the issue is being blown out of proportion.

Some said since marijuana is legal, a dispensary is comparable to a liquor store.

“That’s unfortunate. We need to generate tax revenue. Their concerns about the parking and the what would be going on with users are overblown. We have liquors all over the city,” said Jim Hensel. “It’s the same thing.”

The opposers of the dispensary said what happened is a result of the community speaking up.

“We didn’t think the pot dispensary was an appropriate location. It has nothing to do with marijuana or the legalization of marijuana,” said Matthew Newberger. “It just happens to be where it’s located. It’s a bad place for the community.”