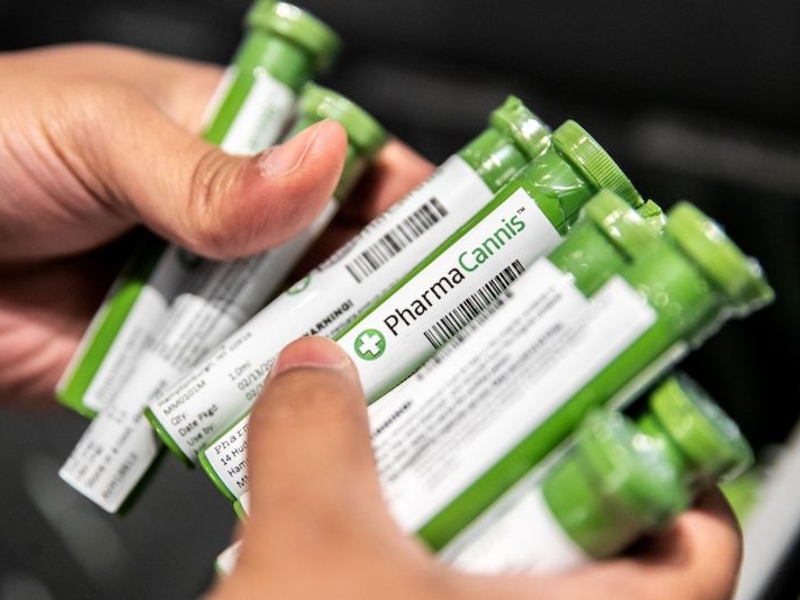 Local officials are set to vote on a proposed cannabis dispensary in the Gold Coast that’s proved controversial with residents and the local alderman.

The Zoning Board of Appeals today will consider PharmaCann’s application to open a dispensary at 12 W. Maple St. Neighbors, who object to the location because it’s near a park, plan to make their opposition known.

“Let’s be clear. We are not against a dispensary opening in our neighborhood. But we are against the proposed location,” said Matthew Newberger, 60, who represents a group of neighbors known as Stop Pot at 12 W. Maple. “The location being considered is not good because the area is too congested and there’s nowhere to park.”

The vote will be one of the first since the board went on break due to the coronavirus pandemic.

Ald. Brian Hopkins, 2nd, whose ward includes the Gold Coast, also opposes the location for the dispensary and was successful earlier this month in getting the zoning board to delay a decision so residents could voice their concerns and work on a comprise with PharmaCann.

Jeremy Unruh, a spokesman for PharmaCann, said it would not withdraw its special-use permit application and is committed to the location.

“We are addressing safety and congestion concerns the community has about us opening up at 12 W. Maple,” said Unruh, “I anticipate us serving 450 customers a day. But customers will place their orders online because we do not allow walk-ins.”

The Stop Pot group doesn’t plan to fight the board’s decision. Newberger, a retired commodities trader who has lived in the Gold Coast for 37 years, said “we will live with their decision and make the best of it, but we wanted PharmaCann to know where we stand.”

“We are not against cannabis being sold in our neighborhood,” he added. “Just pick another location to avoid people standing in front of other businesses waiting to pick up their orders. Maple is a one-way street that’s already narrow, and bringing additional foot traffic to the area will only worsen things.”