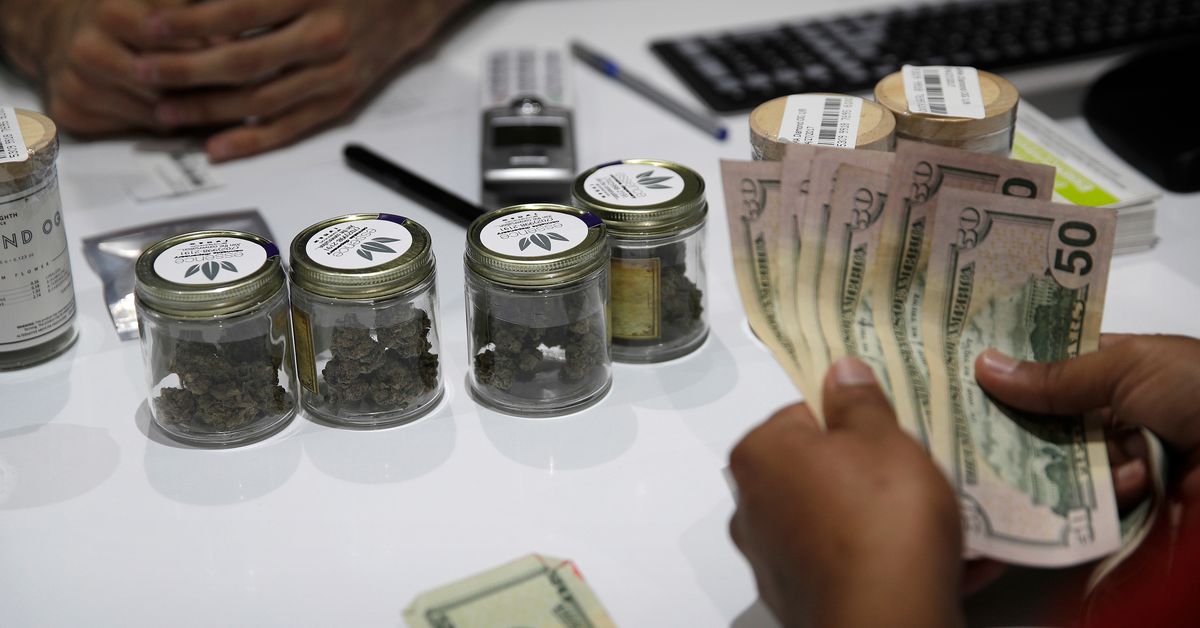 About 12:25 a.m., officers responded to a burglary in progress at the Windy City Cannabis location at 923 W. Weed St., according to Chicago police. Two people were then detained and taken for questioning, one of whom was found with “burglary tools in his possession.”

Felony charges are pending against both suspects, police said.

The overnight break-in happened less than a month after Windy City Cannabis opened the new recreational pot shop, its first dispensary in the city. The firm also operates weed stores in Homewood, Justice, Posen and Worth.

Steve Weisman, the company’s chief executive, said nothing was stolen during the “unsuccessful break-in attempt.”

“We’re working with the Chicago Police Department on their ongoing investigation,” added Weisman.

Since recreational marijuana was legalized statewide on Jan. 1, cannabis dispensaries have become attractive targets for thieves.

Just days after the prohibition on pot was lifted, the MOCA dispensary in Logan Square fell victim to a $200,000 heist. Just after 3 a.m. Jan. 6, the suspect used a key card to gain entry into MOCA at 2847 W. Fullerton, according to an incident report obtained from Chicago police.

After creeping inside, the burglar got into a secure vault and used a torch to break into a safe and snatch the cash. At some point before slipping out, the thief deactivated the store’s camera system.

More recently, four Chicago dispensaries were targeted by looters amid the wave of civil unrest that followed the police killing of George Floyd in Minneapolis.

On May 31, pot products were stolen from the Mission dispensary in South Shore and The Herbal Care Center on the Near West Side, the Sun-Times previously reported. A day earlier, Dispensary 33 in Uptown and Cresco Labs’ new Sunnyside store in River North were also broken into, though nothing was taken.

No arrests have been made in any of those incident, police said.