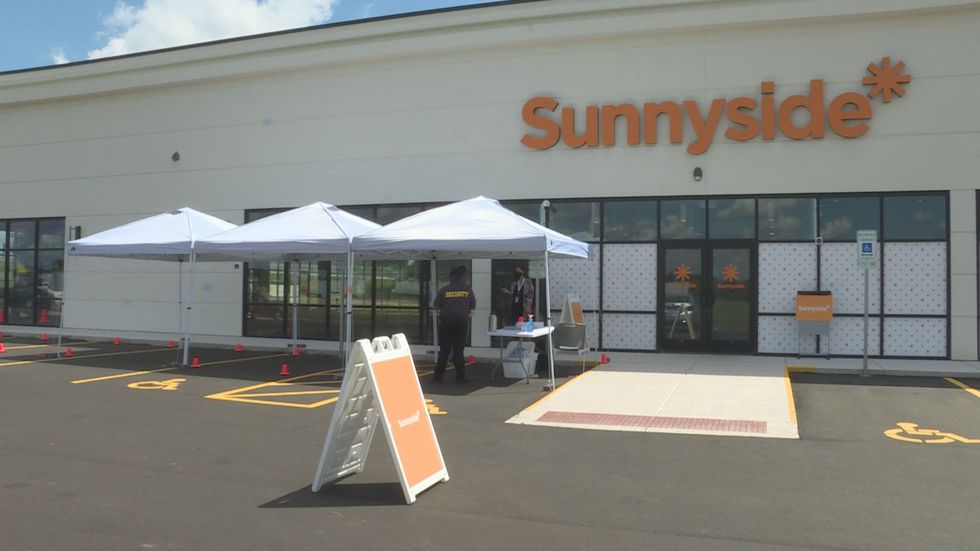 Sunnyside Cannabis Dispensary has opened its doors, at 7000 First Ranger Drive, and Mayor Ted Rehl hopes it will kick start economic growth on the south side of the city. Rehl called the new store an opportunity and says the city plans to take advantage of it.

“A simple thing like a grocer, a major grocer would be excellent here. It also lends itself to open for example a Jimmy Johns or something of that kind because we are right off the expressway,” Rehl said.

Not all residents were on board with a dispensary opening in their community, at first, Rehl recalls. He says there was some concerns from parents about the proximity to a school, which is about 1.25 miles away, but the city was able to assuage those fears.

A spokesperson for Cresco Labs, which owns Sunnyside, called South Beloit an ideal location for a large dispensary, even pointing to its proximity to the Wisconsin border.

“You have a lot of visitors that drive into the state that we are really trying to appeal to,” Cresco’s Chief Communications Officer Jason Erkes said.

Erkes says each site gives Sunnyside the chance to educate more people about the benefits of marijuana.

“People that are suffering from mild pains and aches, people suffering from anxiety or they can’t sleep at night. We want them to know there are products here to help with any one of those conditions,” Erkes said.

The dispensary is open from 9 a.m. to 9 p.m. Masks and social distancing are required.