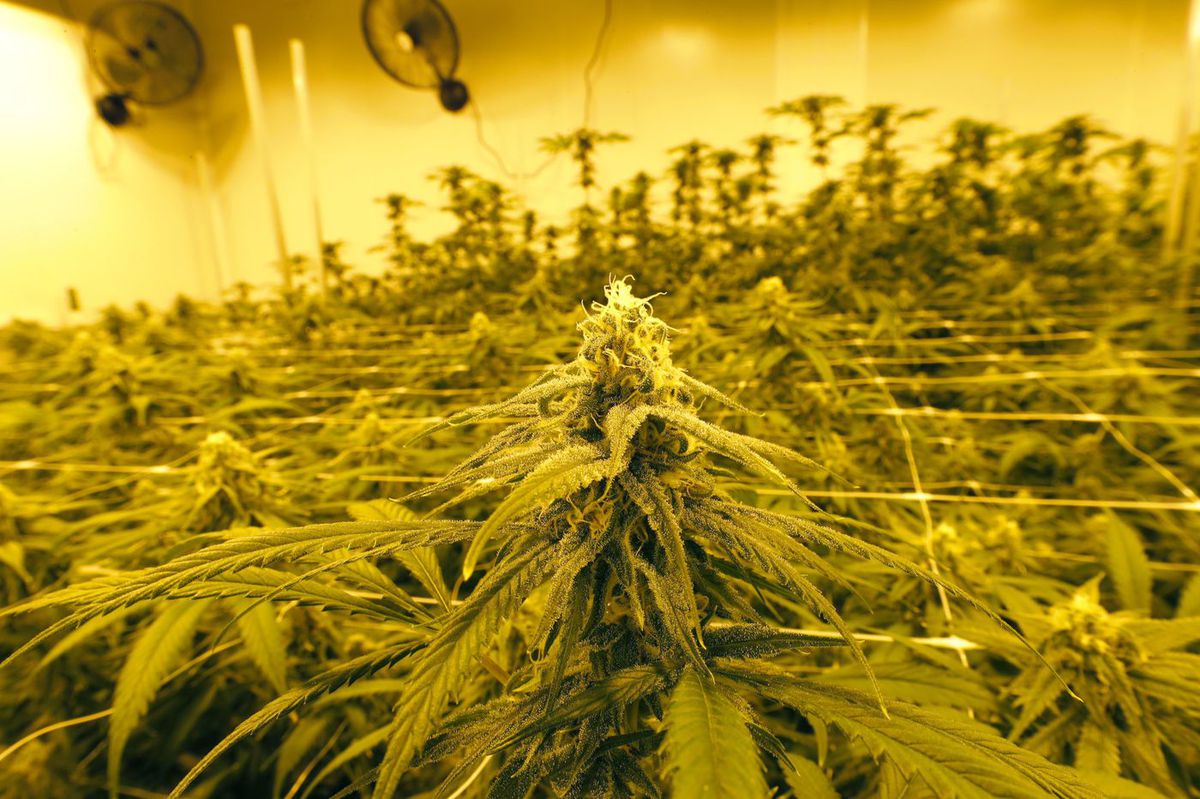 Rocco Ortenzio gave at least $186,000 to candidates and political groups during the 2016 election cycle, the vast majority benefitting Republicans, according to campaign finance data compiled by the the nonpartisan Center for Responsive Politics. Robert Ortenzio had at least $178,000 in political spending during the 2014 cycle, also almost all of it for Republicans.